Nose: A Turkish picnic while sitting in the hills of Capadocia. I wandered the fairy chimneys and slept inside caves for a few nights in the summer of 2000. The mosquitoes were so brutal we had to fill the cave with smoke just to get some sleep. In the evening, a hot warm wind would blow in from across from the hills and we’d nibble on purchases from the market. Dates, figs, dried sulfured apricots and candied walnuts. Hard boiled eggs and a salted hard cheese. Pistachio baklava. Hiding behind the sherry are bandaids and Springbank funk.

Palate: This is the dark side of sherry and oak. Heavy roasted coffee. Bitter chocolate. Goji berries. Tom called it oily and nailed it. The taste of fireworks on the air after a huge show. The eau-de-sulfur lingers but is not as intense as I was worried it would be from the nose. Cracked black pepper. Chewing tobacco. Like walking through a damp forest after recent rain.

Rating: 7 (Shane & Rich & Rachel) 8 (Tom) 5 (Rohan) / 10 – This manages to sit on the acceptable side of sulfur pushing me down to a 7 and Tom upwards. Bet you his mom fed him hard boiled eggs every day at lunch. I love the dry oak mouthfeel, the punch and the touch of bitterness. A classy pour. 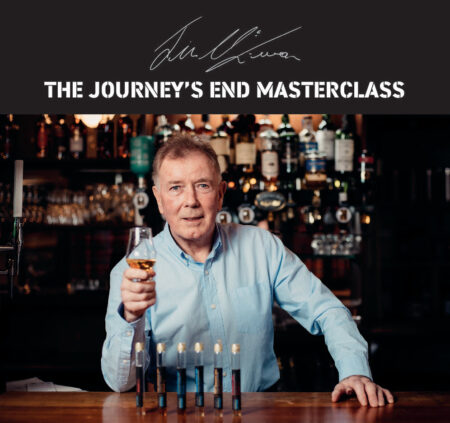 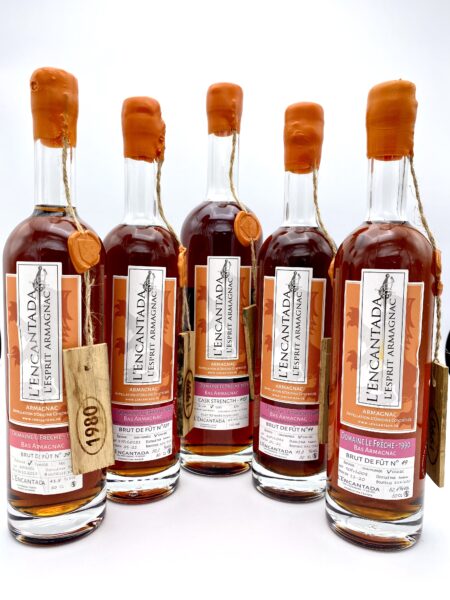 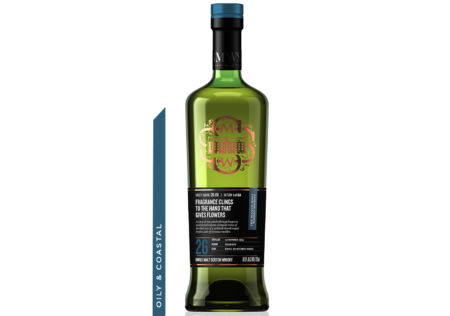